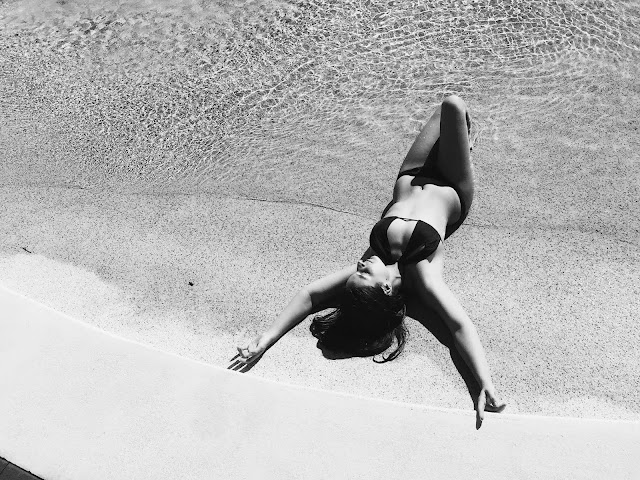 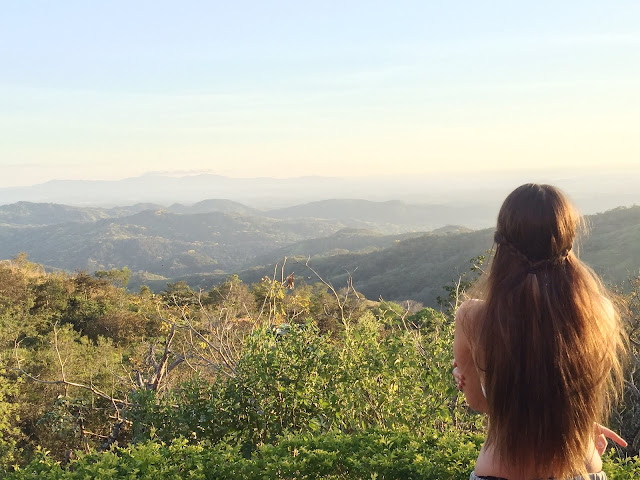 There’s nothing quite like this place.
We have done so much in such a short amount of time! From swimming in waterfalls, to milking cows, to the crazy rainbows we frequently wake up to, it seems like every day is more magical than the last! Perhaps I should better explain how exactly my wonderful boyfriend, Jeff, and I ended up here though. 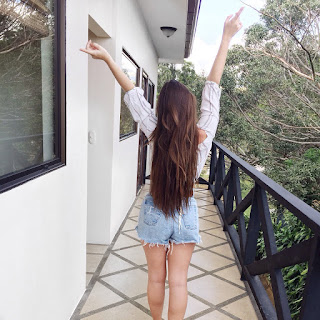 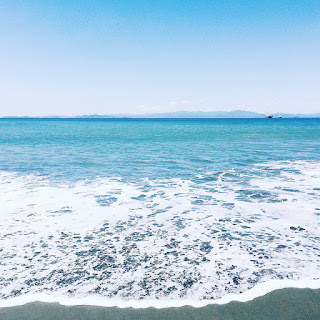 A while back the two of us had a weekend trip to New York City planned. We excitedly hopped on our train looking forward to all the glorious adventures we’d soon be having in the Big Apple. Little did we know however, that this train was driving us toward much larger adventures in a future we had no clue would be ours. Ironically, I was quite annoyed that morning. See, we’d left much later than I wanted to (as I like to get my NYC excisions started as early as possible.)
But it wasn’t just Jeff’s need to make a a very elaborate, pre-NYC sandwich that put us on the later train…
it was Destiny. 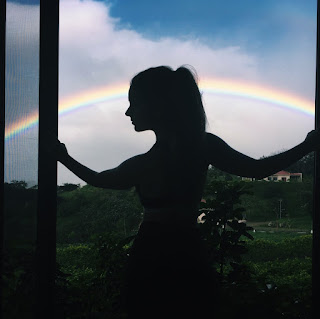 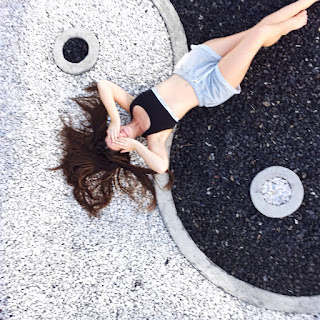 We rode along for about an hour, and suddenly, as the train hissed to a halt and let a new crowd of passengers on, I saw a very familiar face.
“DESIREE?” I asked.
“VERONICA?” she returned, recognizing me.
There was my yoga instructor sitting just a few seats away.
We got to talking and she began to explain how she wasn’t supposed to be on this train either, and how she’d been trying all day to figure out an issue with her passport so her and her family could officially make their move to Costa Rica.
This was news to me! And after explaining all the crazy details, she mentioned how she’d love for me and Jeff to come visit the yoga Retreat Center she was going to be running down in CR. 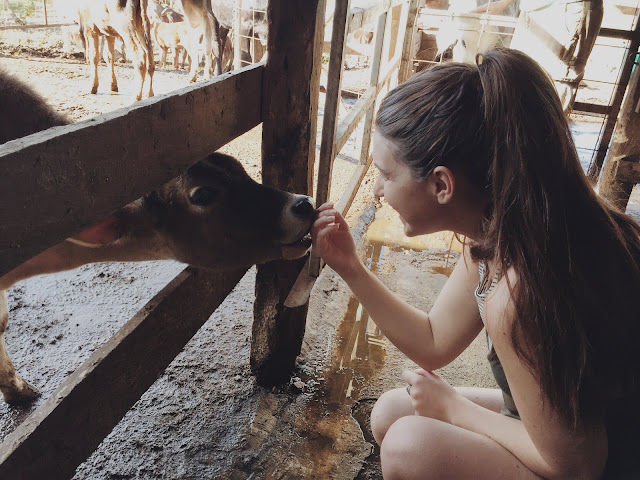 Jeff and I were dealing with the confusion and disappointment of some other adventures we’d been planning for that kept falling through. But this suddenly had a flame sparking in each of our hearts and from then on the two of us couldn’t let the idea go. 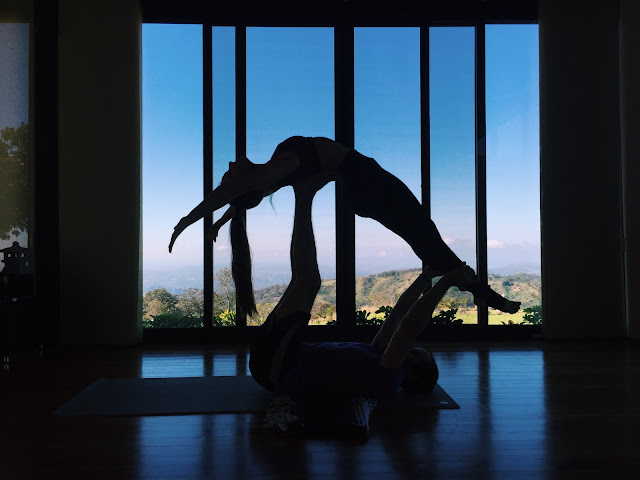 I wasn’t sure how or why or when exactly it was going to happen, but, a strong believer in the Law of Attraction, I put it out there like my life depended on it (at the very least my sanity did.)
Soon enough, the opportunity showed itself.
Desiree and her wife would be running a Yoga Teacher Training Retreat that seemed perfect for Jeff (who was interested in getting certified) and a New Year’s Retreat all about finding yourself and your life’s purpose that seemed perfect for me!  They overlapped one another so we could go together and it just felt like everything about it was screaming that this was the right thing to do.
Still, the next few months were up in the air; should we go? How will we manage? Is it worth it? Etc. 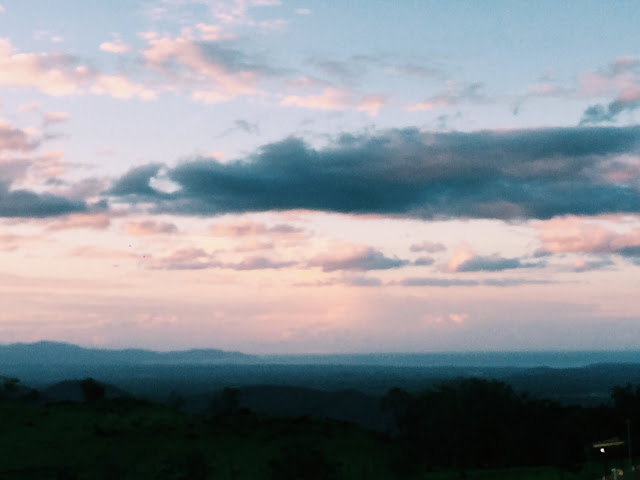 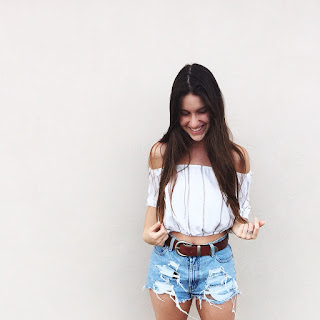 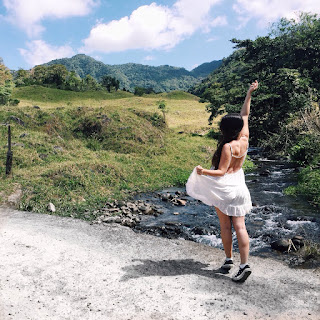 Jeff would need to leave his job in order to focus on this new career path and such a huge change was terrifying. But I’m here to tell you that growth, adventure and magic lie only beyond risk.
Coming here has been such a profound experience. Waking up every morning to do yoga, eating the most delicious, natural food you can imagine, and being surrounded by people who can’t help but exude gratitude and pure joy for their lives… it’s moving, cleansing, humbling and inspiration for our own lives. 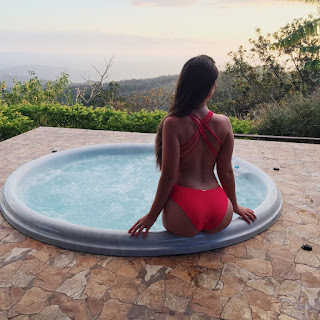 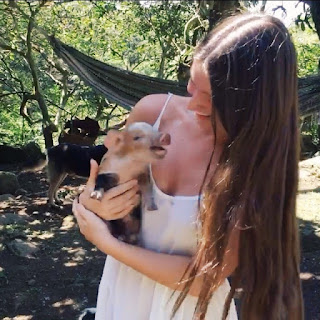 You can live the life you want to. You can follow what makes your heart sing and you can exist in realms of passion, miracles, beauty and adventure. It’s all waiting there, beyond the Risk. 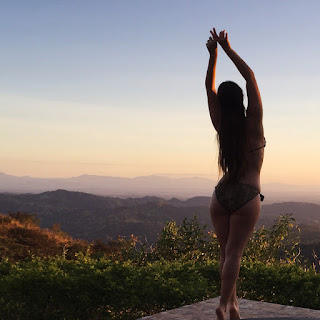